WHAT NEXT FOR HVC?

You are probably all aware that Huon Valley Council is in a state of flux. Again.

The role of General Manager is the single most important position on Council.

The GM “hires and fires” all staff, has extensive delegated powers, runs all the day to day operations and, effectively, controls the council agenda.

HVC has a history of employing General Managers that have close relationships within the Valley and/or with the Selection Panel. And this history has not been a good one.

Since amalgamation in 1993 we have seen all our GMs either arrive under a cloud or disappear into one. Variously they have resigned after being accused of bullying, been sacked, been appointed after having been caught bugging a Mayor’s office or, in the case of Emilio Reale, resigned with no real explanation soon after having had his 5 year contract renewed.

And what do they have in common? They have all been previously associated with members of the Selection Panel.

HVRRA strongly maintains that it would be preferable to appoint a General Manager that has no previous history with anyone in the Valley and, preferably, someone from outside Tasmania.

We all know that this is a small state and that there are linkages throughout. We recognise that it’s impossible to guarantee independence but if you select someone into this important role who already has local allegiances this is even less likely.

We hope that the Selection Panel will understand this and “do the right thing”.

We had hoped to hold a series of Q&A sessions around the Huon electorate in the lead up to the Legislative Council election on the 1st August but the Covid situation has made this impossible. Instead we are hosting an online Q&A with candidates. We will record it and make it available for streaming.

In some ways this will be more convenient for the many people who don’t go out much but would still like to actually hear from the candidates before voting. The sessions we held before the HVC elections in 2018 were well attended and very successful and by using this technology voters can watch it when it suits them best.

All six candidates have been invited to participate and we hope that they will all take advantage of this non-partisan opportunity to present themselves to the public.

We will give each candidate exactly the same opportunity to present themselves and answer questions that have been submitted by HVRRA members. The order of speaking for each question will be randomised using an online list generator and the speaking time will be strictly controlled to ensure that no individual candidate has an advantage. Depending on how many candidates participate the session should run for between 60 and 90 minutes.

It has been a difficult election campaign for the candidates with lockdown conditions followed by strict Covid prevention protocols preventing the usual door knocking and face to face opportunities.

Written candidate statements are useful but they’re carefully crafted and revised. It’s quite different from hearing and seeing a candidate answer live questions. The recording will be unedited so what you see will be exactly how it happened. Just like live TV.

The link for streaming the Q&A will be available here and on our Facebook page at Huon Valley Residents and Ratepayers as soon as possible after the Q&A which will probably be held next Wednesday (22nd July). We are still waiting for a response from some candidates.

Reform to the Local Government Act

The state government is currently undertaking a review of Tasmania’s local government legislation framework. This is currently at the Stage 2 phase with this Paper outlining the proposed reforms for consultation having been released.

Submissions are invited and should be submitted by COB, Monday 30th September.

For more information or to complete the survey visit www.dpac.tas.gov.au/lgreview

HVRRA is preparing a submission and we would welcome your input.

On June 26th HVC decided to sell the Cygnet Medical Centre despite considerable community disquiet about the proposal.

A petition with  144 signatures was lodged  and 13 formal objections were submitted to council presenting a wide range of concerns. In the words of the author of the consultation report on the potential sale “None of these objections raised any issue relating to who owns and operates the building or whether there is a personal impact to (sic) the objectors if Council no longer owns the building”  All questions raised by objectors were deemed not relevant because “it raises a question but does not provide any evidence or argument”.

The report was clearly biased in favour of the sale of the facility and, while it emphasised valid arguments for selling, it presented no case for retaining ownership despite there also being valid reasons for doing so.

It is understood that some relevant information was requested by councillors but withheld.

BoI Recommendation #23 – “Information discussed in voluntary workshops should, where relevant to a council decision, be disclosed at council meetings and contained in council meeting papers.”

The Huon Valley by Bob Frost 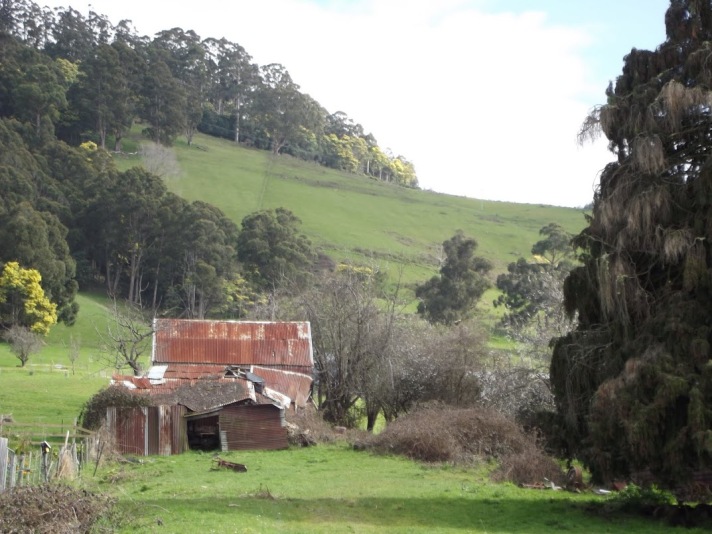 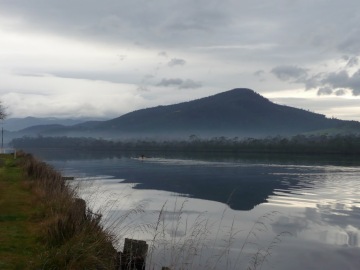 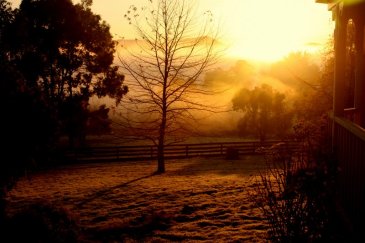 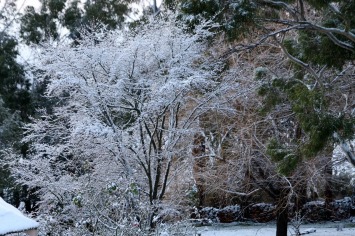 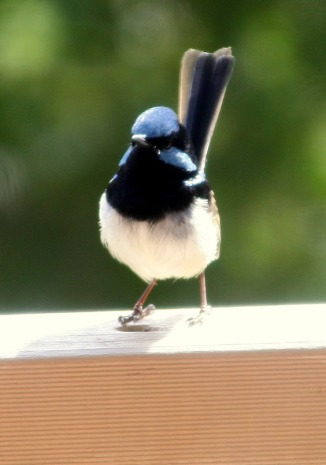 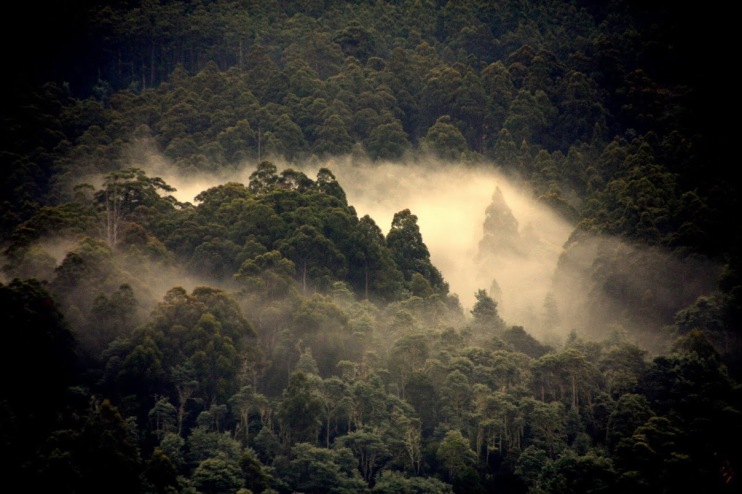 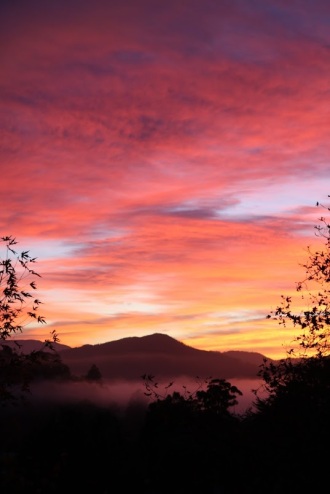 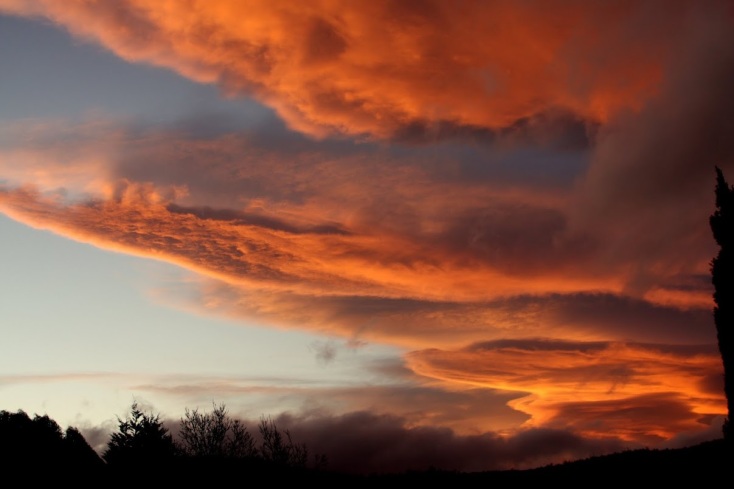 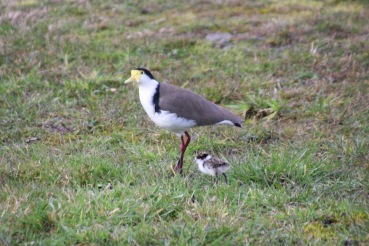 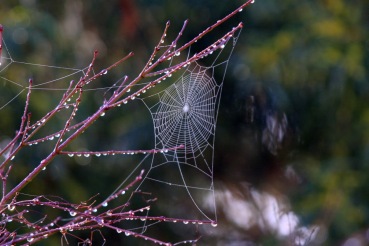 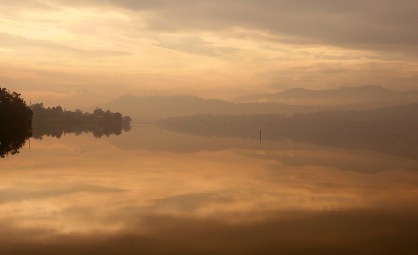 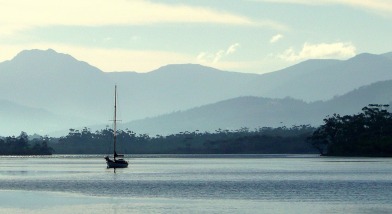 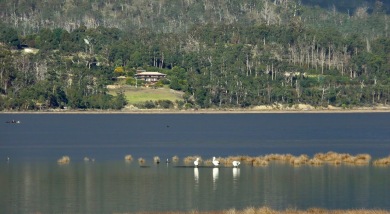 The Huon at Jacksons Point 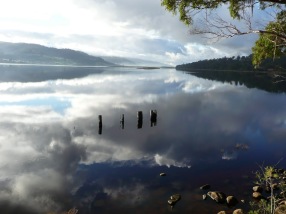 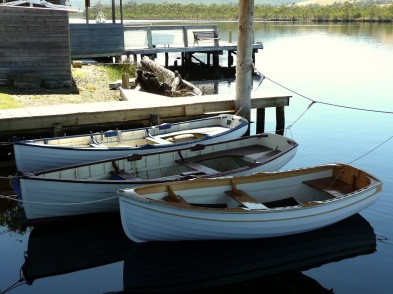 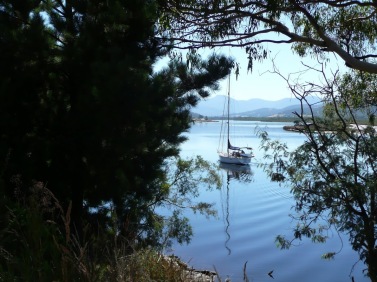 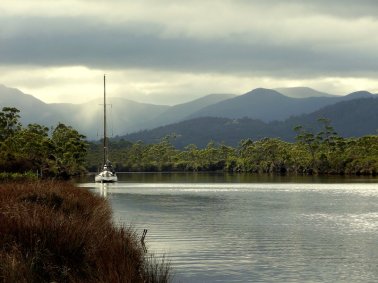 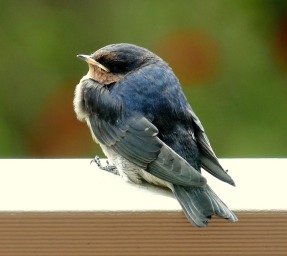 The Yukon at Franklin